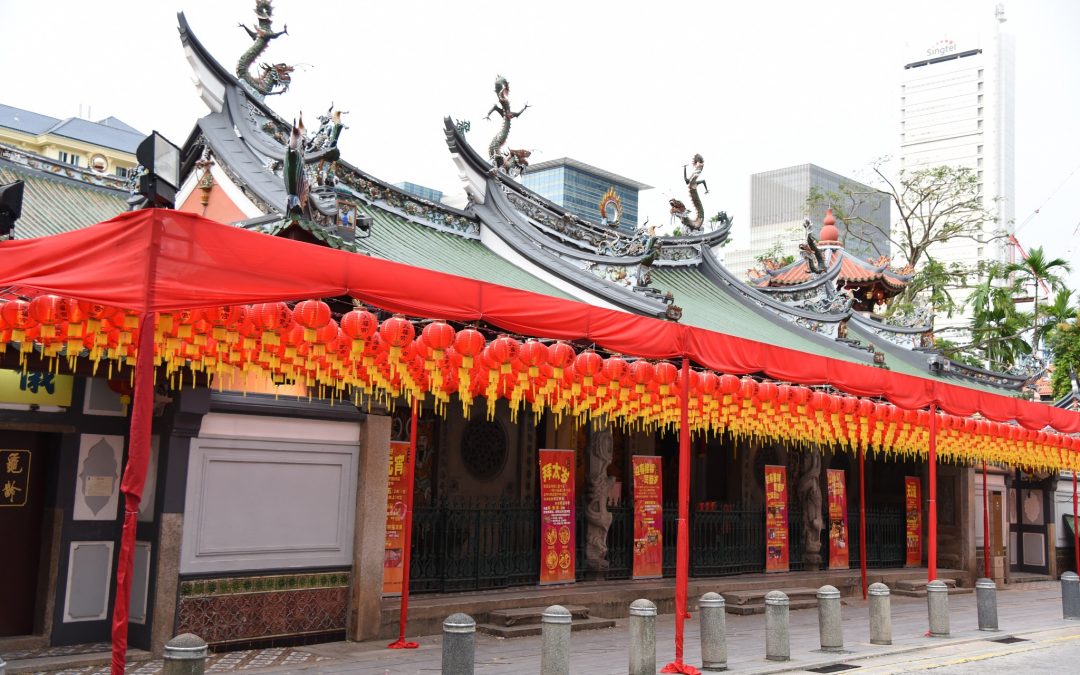 Thian Hock Keng is not only a living-monument and architectural masterpiece but also an important stakeholder in Singapore’s history from the 1800s. The temple was built in 1839 with traditional southern Chinese architectural style. The entire structure was assembled without nails. It is an architectural masterpiece of stone, tiles and wood, carvings of dragons and phoenixes, intricate sculptures and imposing columns. Thian Hock Keng which is managed by Singapore Hokkien Huay Kuan was gazetted as a national monument in 28 June 1973. 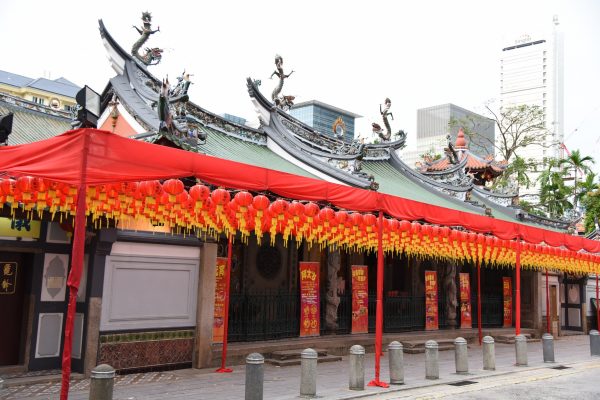 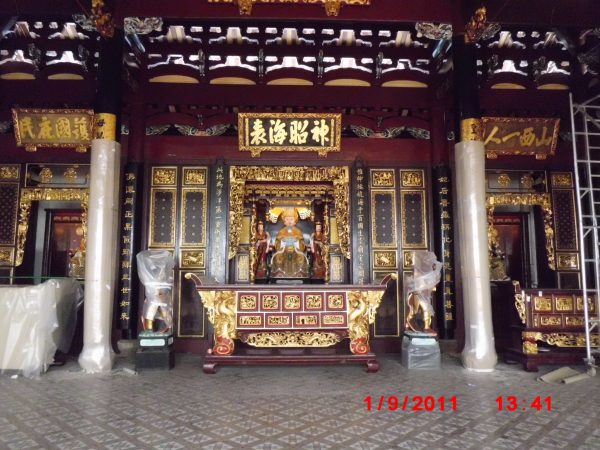 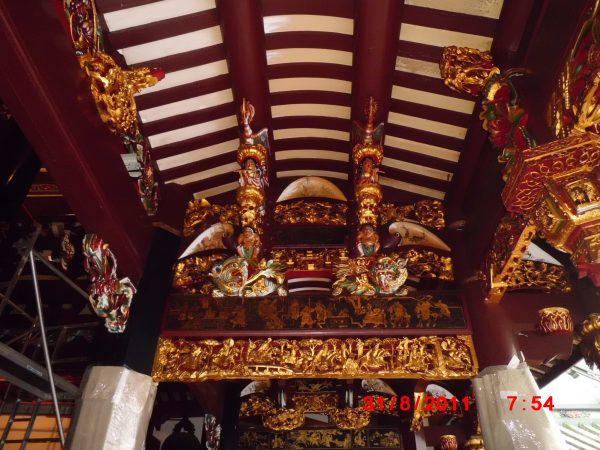 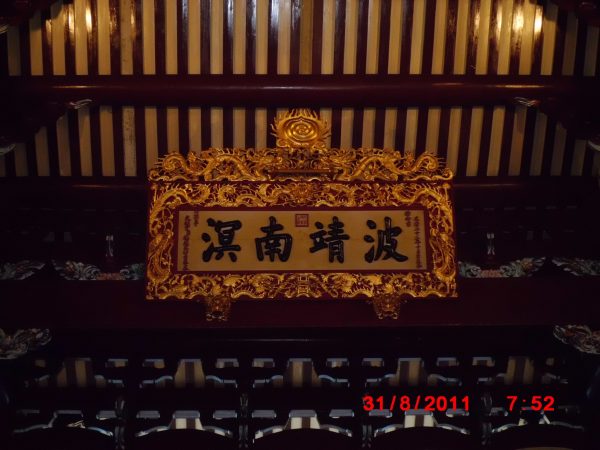 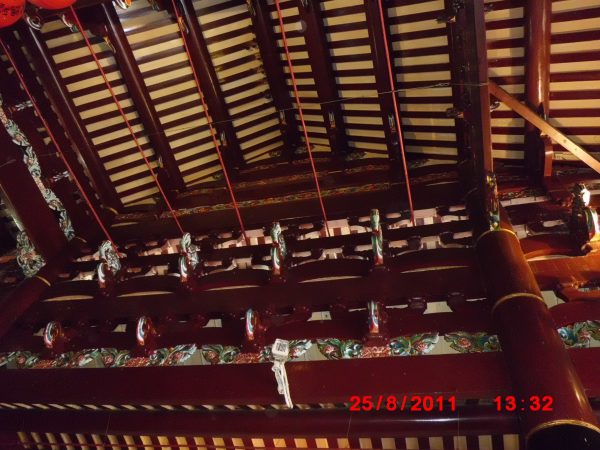 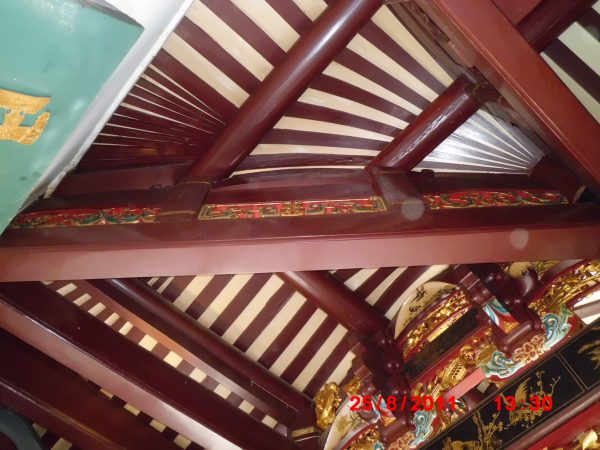